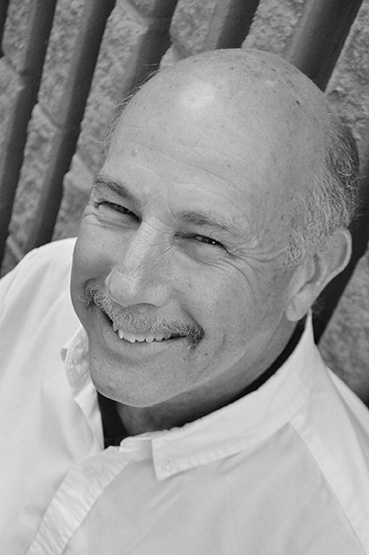 Architect and historian Alan Hess is the architecture critic of the San Jose Mercury News. He has written nineteen books on Modern architecture and urbanism in the mid-twentieth century. His latest book, Frank Lloyd Wright: Natural Design, Organic Architecture was published in October 2012.

He has written monographs on architects Oscar Niemeyer, Frank Lloyd Wright, and John Lautner, as well as architectural histories of Las Vegas and Palm Springs. Hess’ other books include Googie: Ultramodern Roadside Architecture, Forgotten Modern, and The Ranch House. He is currently researching the architecture of Irvine, California, one of the United States’ largest master-planned communities of the 1960s and 1970s.

Hess was a National Arts Journalism Program Fellow at Columbia University’s School of Journalism, and received a grant from the Graham Foundation for Advanced Studies in the Fine Arts to research the work of Brazilian landscape architect Roberto Burle Marx. He has a M.Arch degree from the Graduate School of Architecture and Urban Planning, UCLA.